Quick, first thing you think of instant coffee, go!  Bland, tasteless, bitter.  Am I right or am I right?

Well I’m very pleased to tell you that Cometeer is changing all of that. They’re a Massachusetts-based start-up doing instant coffee subscriptions. But this isn’t Folgers in your cup. This is a cup that honest-to-God does taste like a pour over you or your barista might brew.

I love the pour over process and how therapeutic it is, but let’s be real. With how fast paced and busy we all are, sometimes I just don’t have 15 minutes all the time to get it all together. But I still want a solid cup of coffee. Nothing is on the market for that, until now.

Cometeer is still in their Pilot Program and you’ll have to join the waitlist before you can try them out. Check them out and let us know what you think in the comments!

How Does Cometeer Work

Cometeer sources from some of the most respected national coffee roasters. They feature the likes of George Howell, Equator, Birch Coffee, Counter Culture, Bird Rock, and Joe Coffee. I can only imagine that the list is going to grow with time.

Shortly after procuring their beans from roasting partners, Cometeer uses a proprietary method to brew their coffee beans into a concentrate.

Now I do not have an insider to reveal the inner workings of their extraction process. But my guess is that their brew process likely is based and inspired off of one of these three methods:

Based on how it tastes, I think they mostly likely do something closer to an espresso shot to produce their concentrate.

Their concentrate is poured into small recyclable metal capsules and sealed. They are then submerged in liquid nitrogen to flash freeze the concentrate. The flash freeze is supposed to maintain the integrity of the flavor compounds. A slow freeze tends to degrade compounds.

The metal is good for sustainability and for thawing out the little coffee popsicle.

When the order is shipped, it comes sent in dry ice to make sure that the frozen capsules do not accidentally thaw during the shipping process. That’d be a lot of coffee you’d have to drink very quickly! I was very pleasantly surprised to see the dry ice in the shipping.

Once you’ve received it, all that’s left to do is to thaw it out and drink your coffee! Make sure that you have enough room in your freezer for the rest of the capsules.

So how does it taste you ask? Quite good.

It reminded us most of a pour over with pretty crisp notes. It did have the cloudier appearance that you get with a French press, but not that whole mouth feel from French presses. It did seem less nuanced than a cup you might have freshly brewed, but for the most part was indiscernible from a normal solid pour over.

Cometeer recommends about 6-8 oz of water for each capsule if you’re going for black coffee.  We found that 8oz (220g) is a little watered down, so we would keep the dilution at around 6 oz (170g).

Here’s our thoughts on the four that came in the pack.

George Howell is one of the OG coffee roasters from the early days of Third Wave Coffee. It was also our favorite. It seemed to have more dimension of the four options.

It was citrusy and had tangerine notes towards the end. The flavor stayed on the tongue for a little while and was on right on the edge of creamy and sweet.

Equator’s coffee was quite tart which lasted throughout the taste profile. The tartness was like sour candy and blood orange rind. It ended on a simultaneous acidic yet buttery note.

We’re big fans of Ethiopian Yirgacheffe, though we have to admit this one was probably our least favorite as it was pretty unidimensional. Even at a 6 oz dilution, it still tasted a little watery. The flavors we detected though were some tang and some notes of chocolate and caramel.

The Counter Culture capsule was a pretty bold cup. There was an immediate inoffensive sourness that smoothed out throughout the taste. It was fairly rounded that had dark chocolate and blackberry at the end.

Where Cometeer really shines is in versatility and portability. Even outside of black coffee, these little frozen coffee packets give you quite a few good options. Cold, hot, coffee, latte. Direct from the source, Cometeer lists these out on their site:

We also got a couple additional ideas to add to the list.

They do not list this option online but if you need an extra boost for a tough day, you could just take it as an espresso shot (I may or may not have I done this… just saying it’s an option). Or if you really need a bump, you could do a Red Eye and pop that espresso shot into some straight black coffee.

You could more or less make any espresso-based drink since you can control the proportions of milk to espresso. Steam some milk and you could have your own macchiato, cortado, or cappuccino in no time. Or pull out some good chocolate and make a mocha!

Okay so this is where it gets interesting guys.

Sure it’s perfect for the morning when you’re on the go and need something fast.  But imagine you’re on a flight or hopping on a train into the city. You just have the capsule and pop it into a cup of ice and boom, you’re no longer subjugated to airplane or train coffee.

Or imagine your heading out on a hike, to the beach, or on a picnic with friends. As long as you got water or milk, you can have good coffee whenever you want. (And if you really like your friends, you can bring enough capsules for them too).

Once melted, the capsules keep for 24 hours at room temp or 3 days in the fridge. So you got some time to have that coffee.

The point being, pretty much anywhere you can get water or milk, you can have good coffee.

How Much does Cometeer Cost?

The packages are $64 for 32 capsules, 8 capsules for 4 different brews. This comes out to be $2 per cup. So Cometeer is solid, but a bit pricey.

It for sure is more expensive than a normal self-made brew, but around the typical price of a batch brew from a coffee shop, except it’s right in the convenience of your own home (since we’re mostly all just stuck at home anyways nowadays).

In terms of versatility, portability, and convenience, it can’t be beat. It’s great in a pinch. However of course that comes at a cost. At $2/cup it is fairly pricey compared to brewing your own cup.

But don’t take our word for it, check them out and let us know what you think! 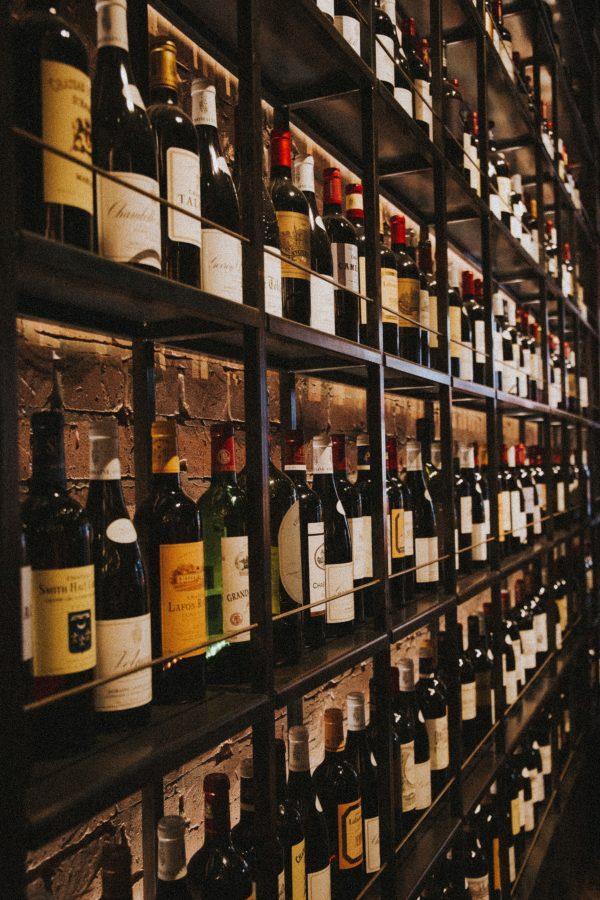 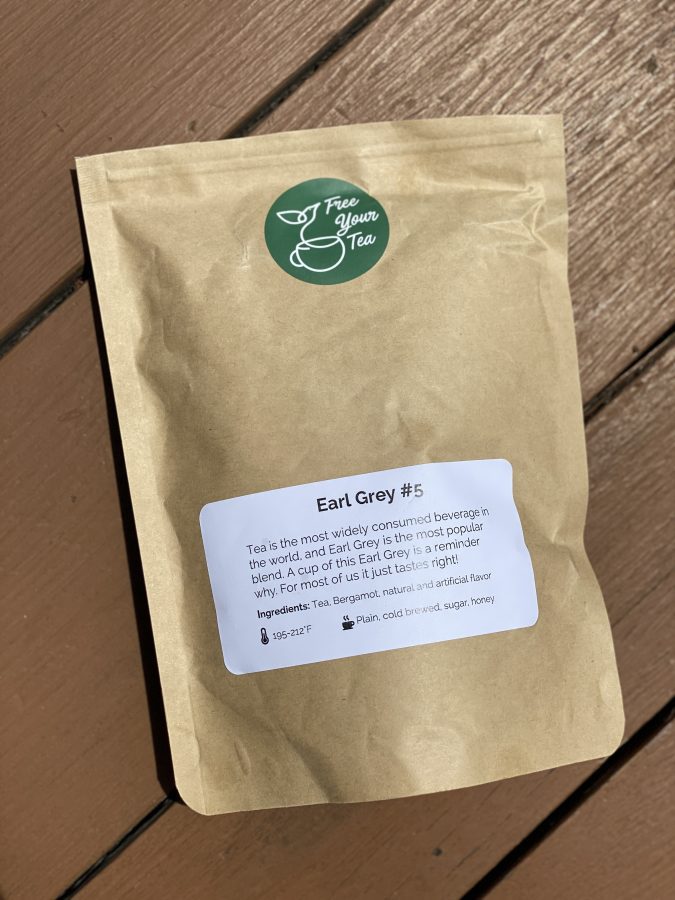 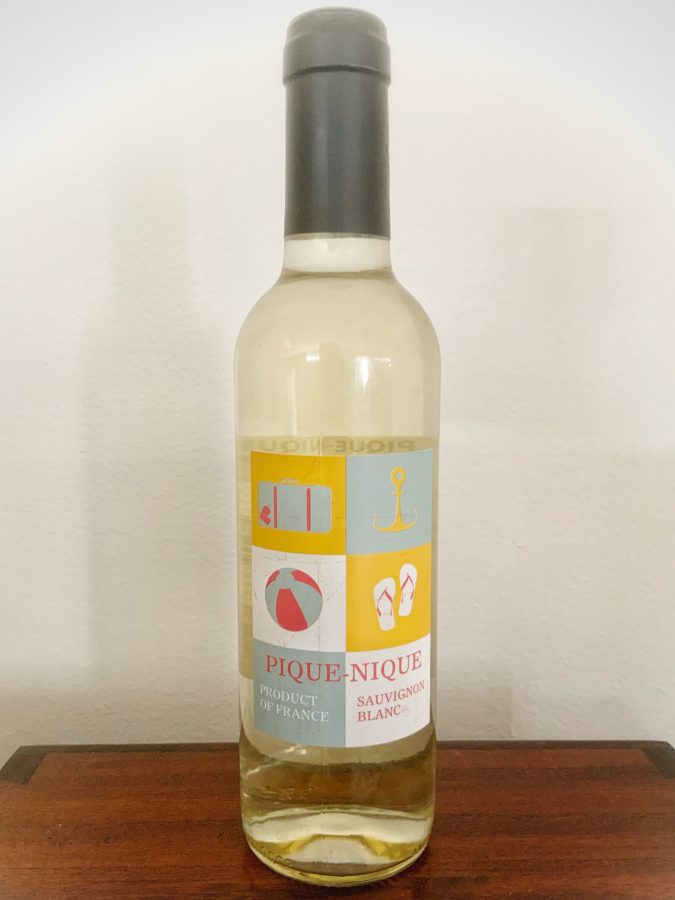 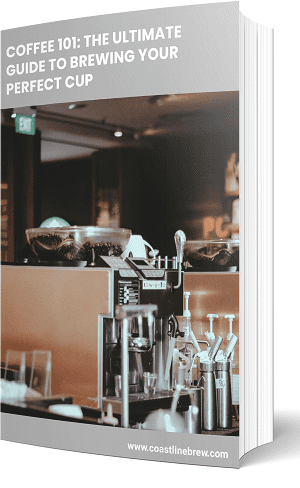